There’s more to you than just your physical body. You have a heart, a liver, two eyes, and a brain, all of which are important since you need them to survive and thrive, but deep inside there is also a soul that makes you who you are. Yes, your brain activity allows you to experience the physical world through your senses,  and that’s a beautiful experience all on its own. However, your consciousness — that unique sense of “I” you have — isn’t something research has been able to pin down in brain activity. In fact, it is perhaps something far more transcendent and timeless.

Science of the Soul

According to quantum mechanics, our consciousness exists as energy inside the neurons in our brains, which is released back into the universe as we die. That’s your soul, the real you that existed long before your physical body, and will still exist long after it’s gone. Although many researchers and scientists would still rather stay in the material world and deny the existence of the soul, evidence over the years supports that we are so much more.

So, you have a soul, and you express that soul to the world around you through what is called your spirit. Yes, the soul and the spirit are two different yet interconnected things. Your soul exists within and makes you you — while your spirit is a sort of personal energy, the bridge that makes up for the gap between your soul and the rest of the universe. Your spirit, unlike your soul, grows and changes in response to the influences that surround you, as well as your own thoughts, feelings, and intentions.

Your happiness and sense of spirituality can have a positive effect on your spirit and how it reaches out to other people. For instance, you’ve probably had experiences where being around a certain person made you feel one way, while being in a different environment made you feel another. More than likely that’s other people’s vibrations from their own spirits altering your mood. Sometimes it can be a quick response, while in other situations the response gradual and happens over time.

Your spirit can pick up feelings from your environment, too. You know when you get a “vibe” from a person you’ve just spoken to? If you run into someone who gives you a bad vibe, it might tick off your intuition or just give you an uncomfortable feeling in your stomach. Every emotion has its own vibration at a different frequency, which you can pick up without even realizing it consciously. You can choose to maintain and raise your vibe with time and intention, in the same way that you “lift your spirits.” By raising your vibration, you can not only increase your own happiness over time, but you can also have a positive influence on the people around you.

Surrounding yourself with positivity and other good vibes can make a difference in how you feel not only mentally and spiritually, but also physically. Building intentions can raise your vibe and strengthen your spirit, and this in turn can nourish your soul and have massive creative power.

There’s still a lot to be learned about quantum physics and the science behind the things we can’t see with our own eyes. Truth be told, you definitely don’t need to see your soul to know it’s amazing and worthy of your care. It may only be a small part of the grand and indefinite universe, but it’s all yours. It’s eternal. 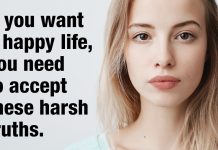 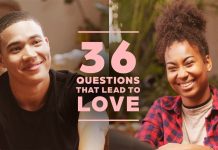 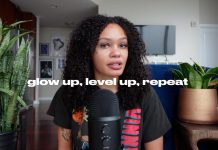 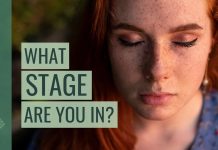 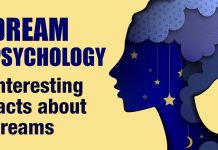 What is Success, Anyway?

The Mind-Body Connection: How Powerful Are Your Thoughts?

How to Appreciate, Not Appropriate, in Your Spiritual Practice