Money is a pretty big issue for a lot of people. If you weren’t born with a silver spoon in your mouth, chances are you’ve searched under the couch cushions for change to put gas in the car at some point. Even for the person that understands that money isn’t everything, the reality is that it sure seems important when the fridge is empty, you’re getting low on coffee and have only three packages of ramen noodles left.

In those moments, you’re motivated with a push to make enough to fill the cupboard and keep the electric on. It can seem like you’re going from one push to another each time something comes up that eats up more funds than you budgeted for. Never getting ahead, it can be exhausting to always feel like you’re fighting against a hurricane. You might think you could just be happier if you could see a little success and be pulled forward with the wind at your back.

What’s Behind Some People’s Success?

Some people do turn it around and get ahead, though. Did you ever wonder the difference between you and the person in the rags to riches story? No, it isn’t usually that they stacked the deck or counted cards. It was that they not only weren’t willing to settle, but also that they realized that success doesn’t bring happiness, but that happiness brings success.

Positive feelings and optimism spur positive motion and draw better circumstances to you. They saw in their minds’ eyes what they desired most — and didn’t accept than anything less than that could happen. And, yes, you can draw that kind of energy to you, too.

That’s where we come in. Soulvibe’s messages and horoscopes work best when used daily to keep yourself inspired, happier, and guide you to your one true soul path. It is a little nourishment for your soul to keep you elevated and remember that you can do it! 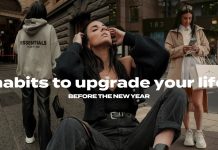 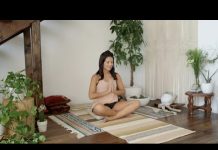 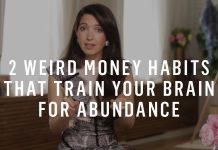 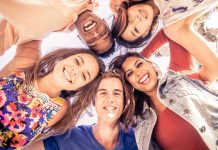 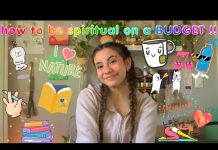 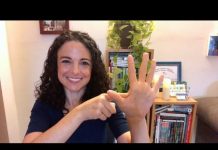 How Family Shapes Our Spirit

A Speedy Self-Massage for Stress