Scorpios are amongst the most misunderstood zodiac signs. These mysterious water signs can be as aloof and cold as they are magnetic and charming. Sometimes ruthless, yet always deeply sensitive, they can be a lot to get your head around. Here are 3 things that make Scorpios unlike anyone else.

Scorpios Can Keep A Secret

Scorpios are so gifted at keeping secrets that it can sometimes be detrimental, even to themselves. Scorpios are known for being mysterious, and it’s largely because they keep their own secrets. This doesn’t stop with them, however. When you tell a Scorpio something in confidence, that is sacred to them. You can trust a Scorpio to take your secrets to their grave.

There’s being independant, and then there’s being a Scorpio, who would willingly bear the weight of the world on their shoulders alone. Scorpios prefer to think, act, and achieve on their own, and can handle anything the world throws at them. In fact, even if you are close with a Scorpio, you might not know what’s going on with them. Something that would crush another sign, a Scorpio will suffer through and often resolve totally on their own. All that and sexy, too! Scorpios are white hot and usually aren’t afraid to show it.

Scorpios Have Their Own Moral Code

Scorpios have a very distinct sense of right and wrong, however, it is often different from most people’s. Often intellectual, spiritual, and constantly learning, Scorpios see the world in a unique way, and act accordingly. They are master tacticians, who often develop unique systems for understanding the world around them. Scorpios are thinkers and often reject more easy, simple, or comforting ways of seeing the world. Never expect the everyday from a Scorpio. 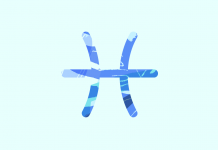 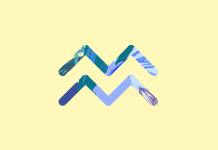 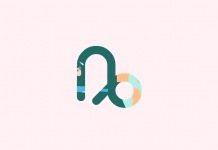 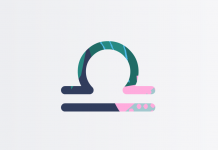 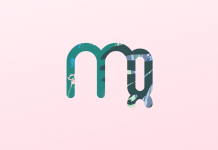 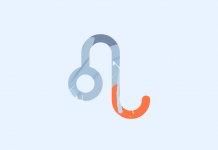 Mindful Meditation and a Happier You

How to Convert Stress to Peace